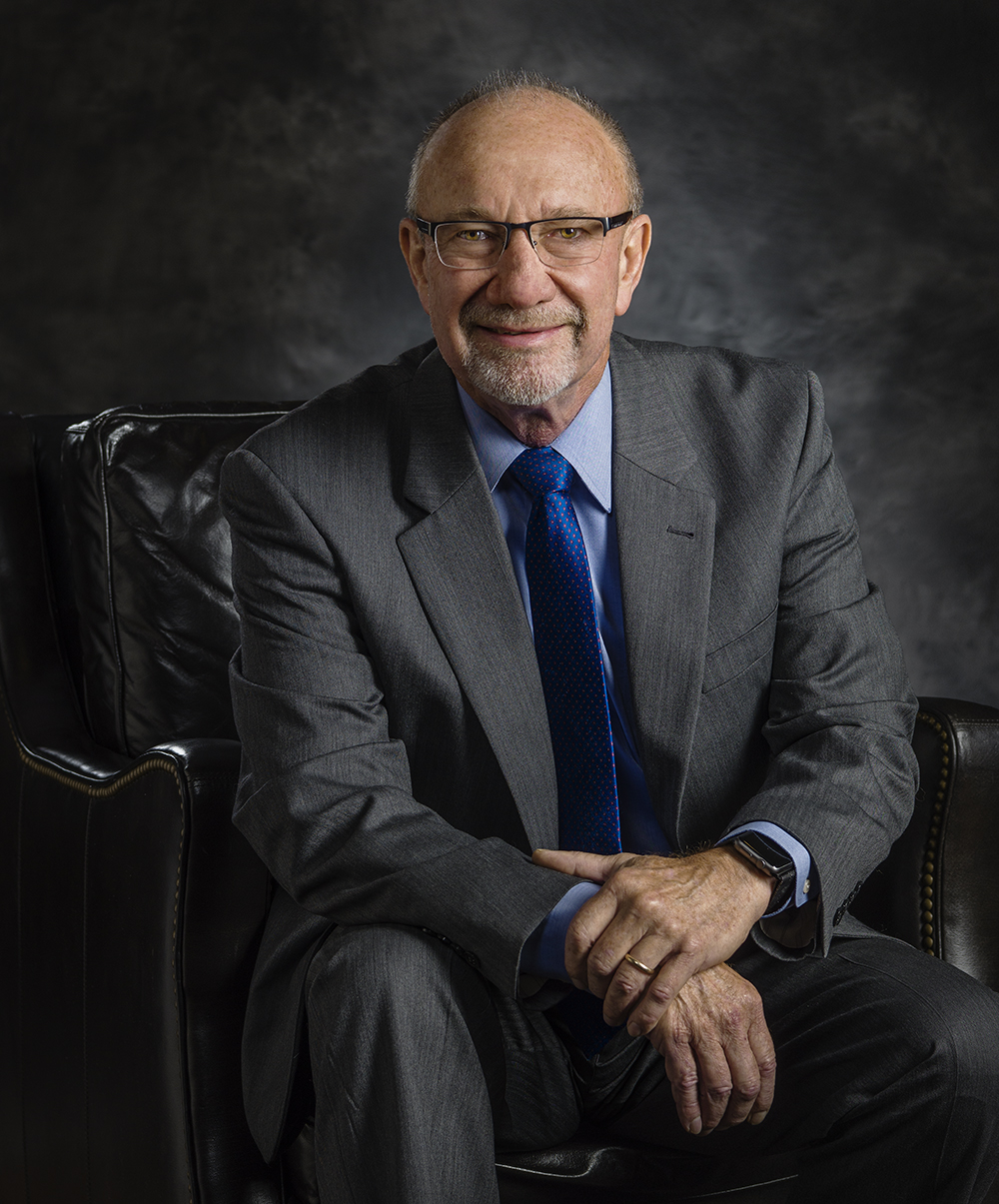 A Texas native with an extensive business background, Edward’s first career was in the utility sector in Houston, and later as a vice-president at Avista Corporation. He began his private law practice with Stamper Rubens in 2002. Edward’s practice focuses on commercial and residential real estate issues, collection matters, and bankruptcy.

He is an active member and elder of the Whitworth Community Presbyterian Church.